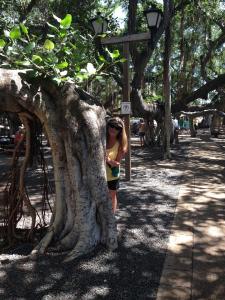 A couple weeks ago I asked the members of my Kathi Daley Books Group page for suggestions for blog subjects. I received several really good ones including a question about my Sand and Sea Hawaiian Mystery Series set in Hawaii. I’ve chatted about this series before but I thought I’d take a moment to talk about it again since I have a new book in the series – Murder at Turtle Cove – publishing in March. The question I was asked had to do with the motivation or reason I decided to write the series. The simple answer is that I LOVE Hawaii and visit almost every spring so I thought it would be fun to write about the very real places I visit or at least the fictional equivalent of the very real places I visit. 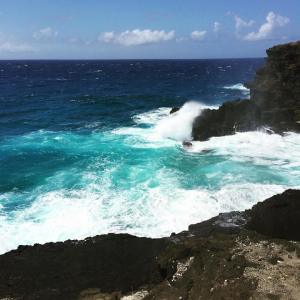 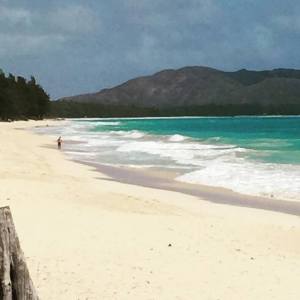 Hawaii is the land of warm sunshine, friendly people, beautiful beaches, and truly amazing sunsets. It is a tropical paradise inhabited by whales, dolphins, sharks, and turtles amongst other creatures of the sea. The hiking and scuba diving are amazing, and don’t even get me started on the food! In short, Hawaii really is the paradise television makes it out to be. 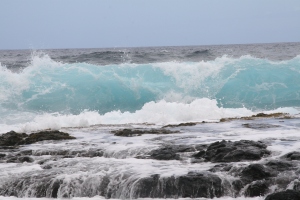 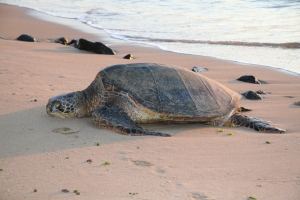 Since I have been to the islands so many times the urge to do the tourist thing and cram activity into every waking moment does not exist. Hawaii for me is a place where I can go to read, write, and relax, while enjoying the exceptional weather and the warm sea. My desire to write about this particular location allows me to visit mentally at least several times a year. I wrote Murder at Turtle Cove during one of the biggest blizzards Tahoe has experienced in more than a decade. Thoughts of clear water that feels like a warm hug when you enter, kept me going during those long days of snow, snow, and more snow. 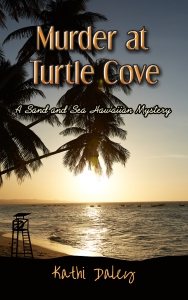 Personally I really love this particular story. There is a lot going on and the reader will discover the truth behind such things as Shredders secretive behavior and Luke’s Wall Street past. There is also a surprise ending which I think my readers are going to enjoy. Murder at Turtle cove actually turned out to be one of my favorites in the series. Of course it could have been the ten feet of snow outside my window as I wrote it that made this particular book so enjoyable for me, but whether you live where the winters are cold or blustery or you live in a warmer climate, I think you’ll enjoy the story either way.

Here is the Amazon description and link:

Lani is trapped when a school of sharks gather to feed between her location beyond the breakers and the beach. When she is finally able to come ashore she finds that the meal the sharks were feeding on was a who rather than a what. Based on the evidence provided it looks like the victim was murdered prior to becoming shark food. Luke and Lani set out to find the killer but during the course of the investigation Lani learns a surprising secret about Luke that may change everything she believes to be true.